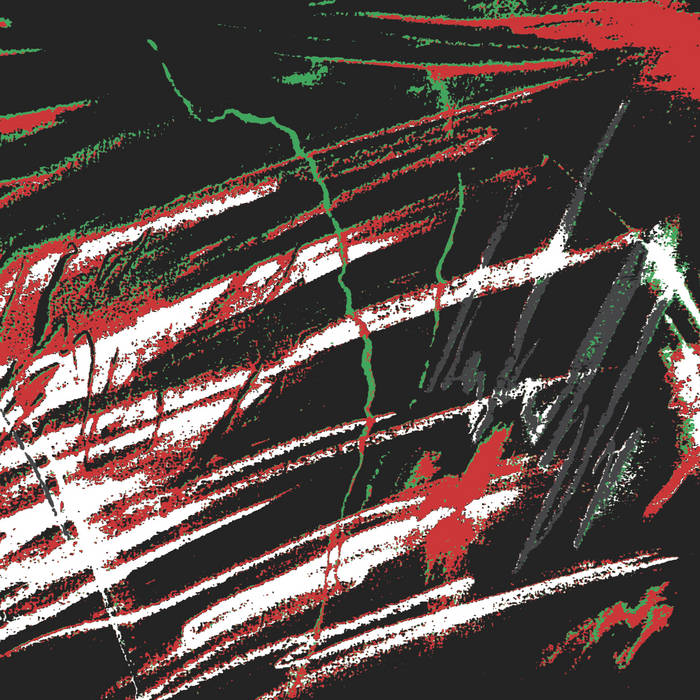 Icarus and Badun met in 2005 at the Elektronisk Jazzjuice Festival, in Århus, Denmark.

The friendship led to a number of shared gigs in the UK, Denmark and Holland, Icarus's release of their album 'Sylt' and the remix record 'Sylt Remixes', which included a Badun remix that also features on their 'Late Night Sleep' album. Throughout this time, the bands' output began to express mutual references, forming a conversation over time, and the idea of a joint release floated in the air.

The plan was sealed during an impromptu session of synth sampling by Sam from Icarus and Oliver from Badun in 2009, with the idea of using the source samples as the basis for tracks by both bands. The final result, cooked up over the better part of a year in live and studio sessions by both groups individually is a chameleonic manifestation, with each track following its own unique trajectory; from the fractal manipulations of AKO and freeform hubris of Sparkley Bear to the time-warp vortex of Vermiculite Trotter and legacy brain-spin of KTO.

The 'Flensburg' EP is dedicated to the myriad of Yamaha Disklavier player pianos consigned to a life of performing preloaded Elton John MIDI files on cruise ships, with the hope that this will inspire them to crash, short circuit and corrupt in pursuit of a less demeaning existence.

Bandcamp Daily  your guide to the world of Bandcamp